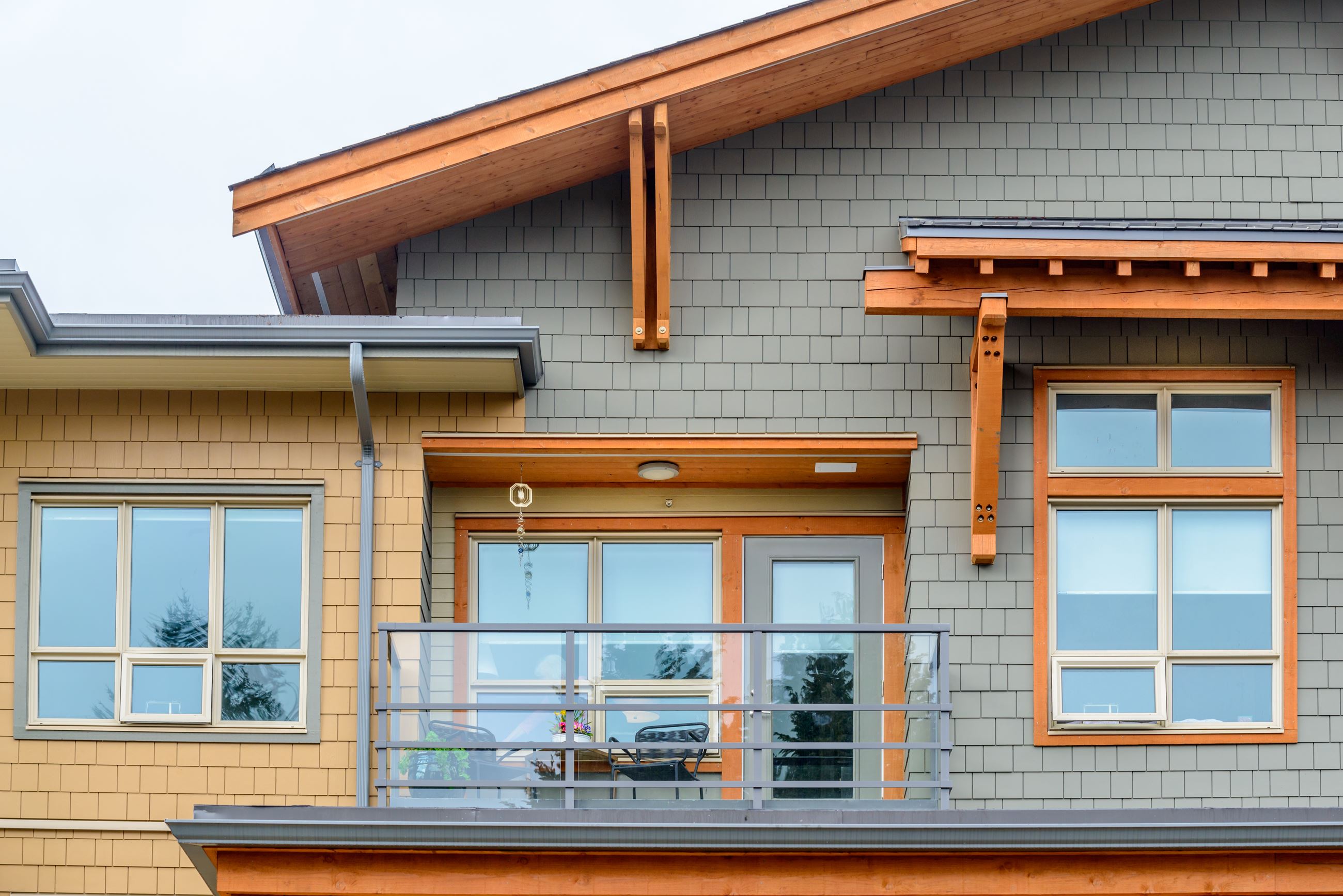 The City’s first Design Standards were adopted in 2005 and included requirements for Planned Unit Developments (PUDs), small lot residential developments, duplexes and multi-family buildings. The 2005 standards were adopted in concert with a number of other zoning regulations allowing greater density, smaller lots, and narrower roads.  In essence, the City was willing to permit much denser development so long as the new development was attractive and well planned.

In 2008 the City adopted a Master Plan for our historic downtown and surrounding areas.  One of the 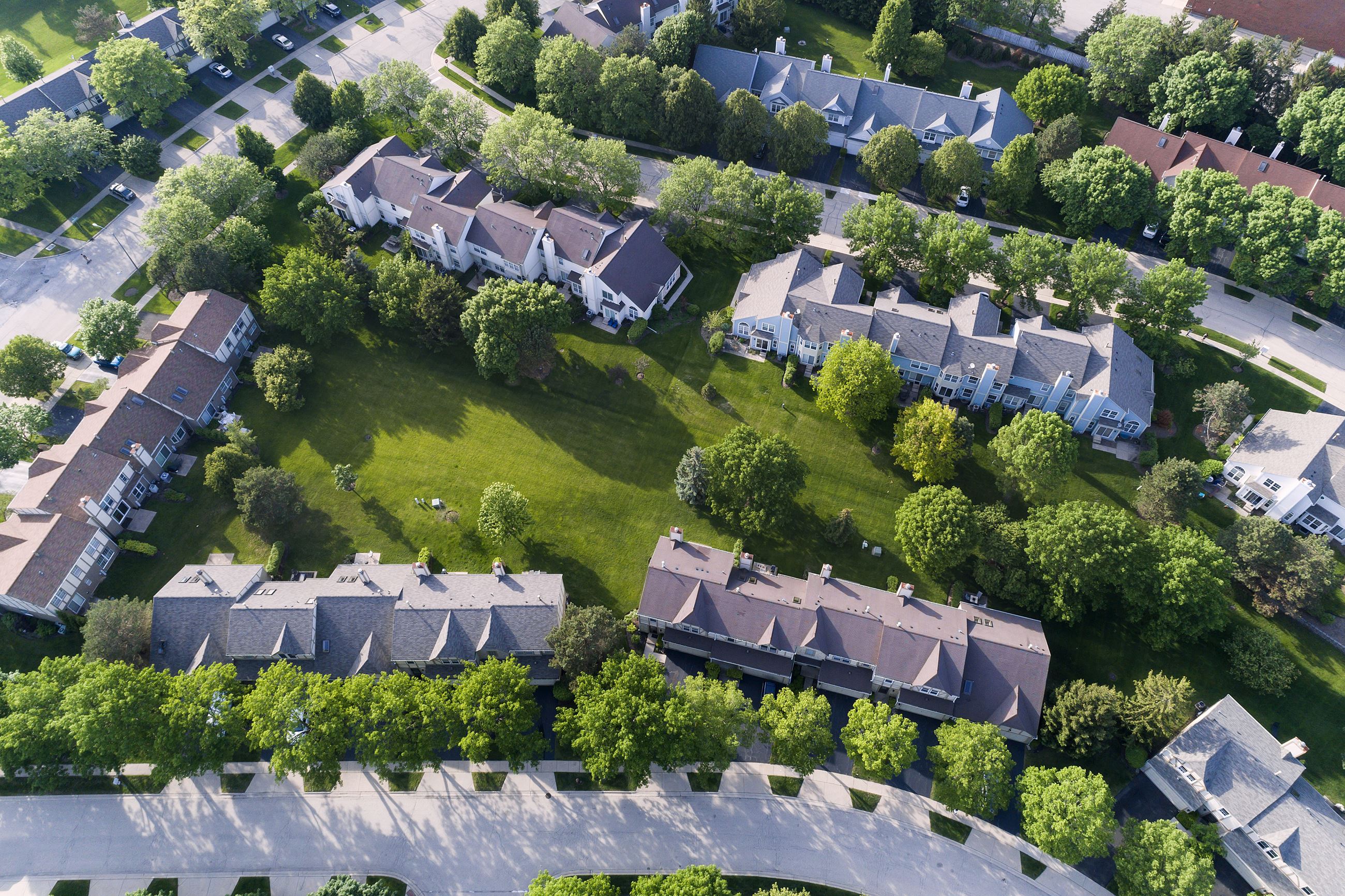