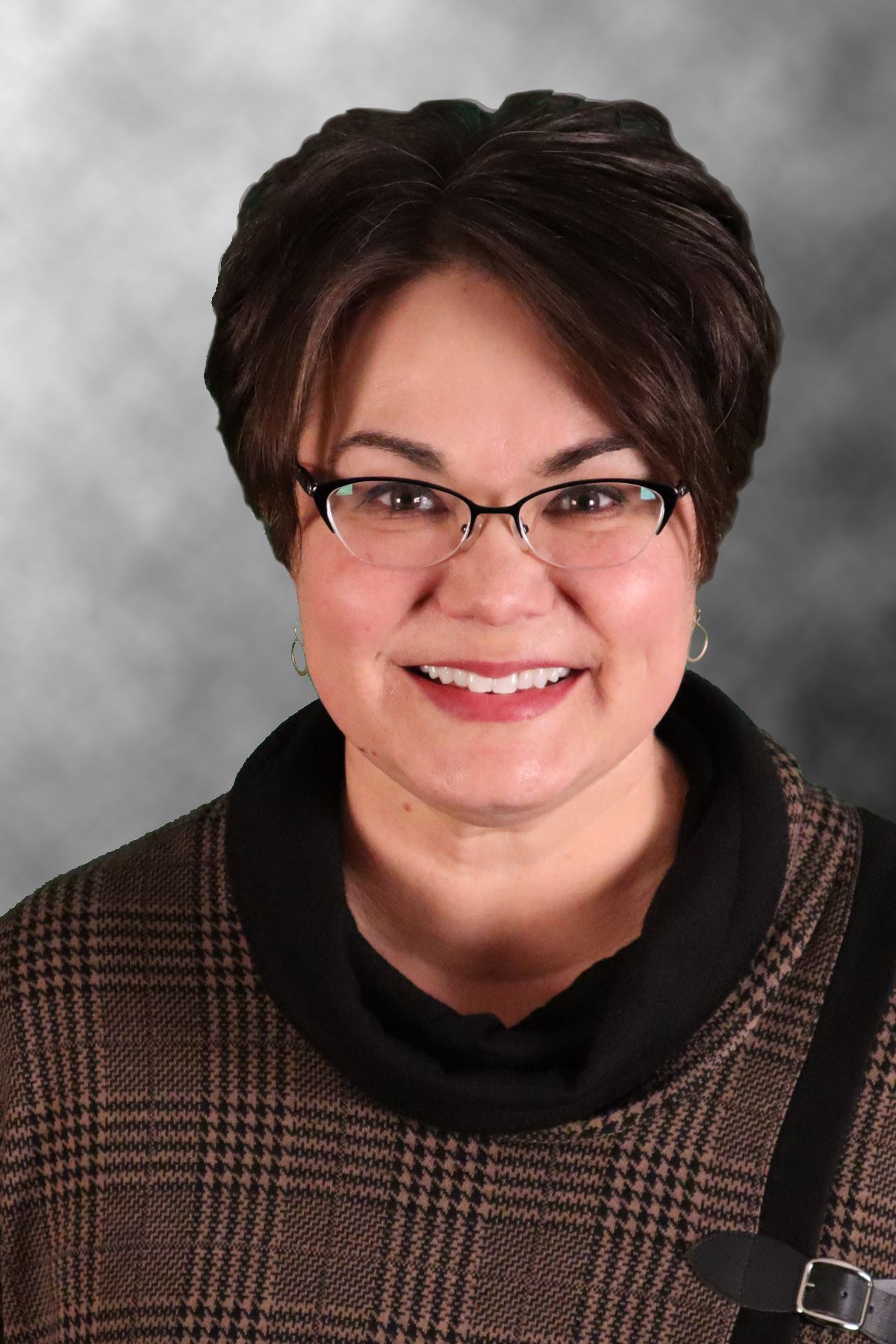 Welcome to the City of Mount Vernon, Washington! Our city has a firm belief that our municipal government will be a model of success - committed to a pragmatic vision for those who choose to create a life here.

You can be proud of your City Hall.

We are a mission-driven organization. We are committed to provide the most effective and efficient basic services and work with our community in a respectful and collaborative manner.

Mayor Jill Boudreau began her third term on January 1, 2020. She is committed to a municipal government that is efficient, adaptable, dignified, and inclusive. She brings creative energy to City Hall, and has significantly raised the level of community engagement in the City of Mount Vernon.

Her skill in communication was developed over time by adapting to frequent relocations and jobs as a military spouse, the experience of living overseas, as a Community Service Officer with the Mount Vernon Police, and being a volunteer mediator.

Comfort with "change" has been a critical part of her success in marriage, parenting, and career.

The City of Mount Vernon is a code city and a Mayor/Council form of government. The Mayor is the chief executive and administrative officer for the City of Mount Vernon and oversees and manages all operations including: Finance, City Attorney, Information Services, Human Resources, Development Services, Library, Public Works, Parks and Enrichment Services, Police and Fire Department. This includes a City staff of 235 full time employees, 56 part time/seasonal employees, and a total City budget of $70 million.

Some of Mayor Boudreau's accomplishment to date include:

Her deep commitment to service has resulted in the following recognitions: