Mark is a lifelong resident of Skagit County raised in Sedro-Woolley. He has been a resident of Mount Vernon since 2001. Mark has owned Bavarian Autohaus since 2009 and opened Skagit Cellars Winery in 2012.

Mark and his wife Gloria have been married since 1986, they have 3 adult boys and 4 grandchildren. In his spare time, he enjoys gardening, boating and fishing.

Mark looks forward to continuing to serve the residents of Mount Vernon and encourages anyone with questions or concerns to contact him. 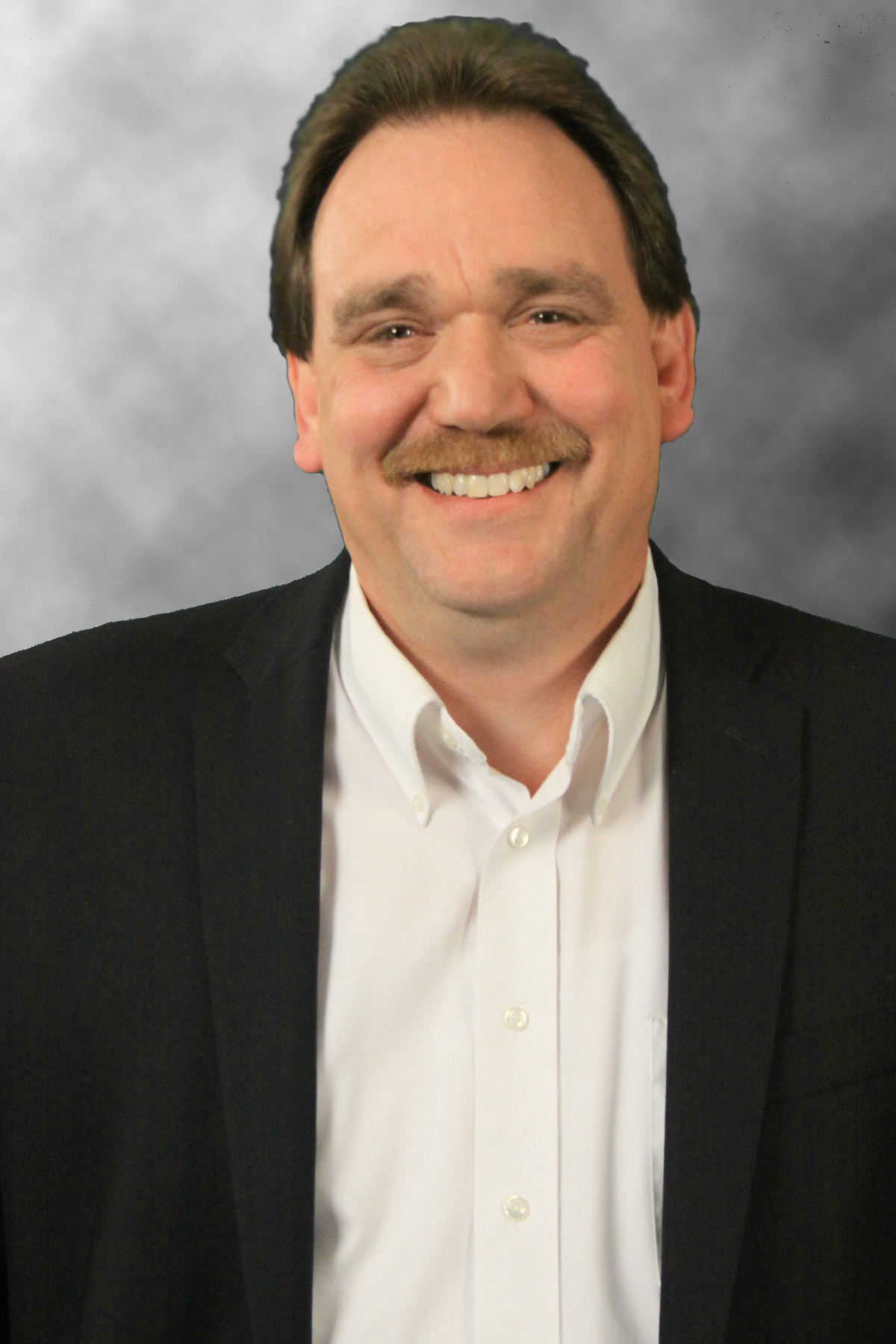